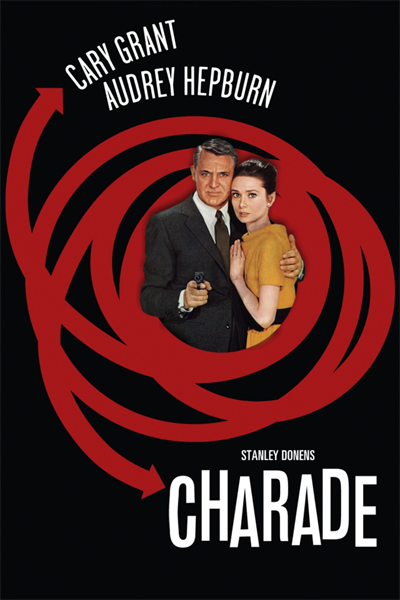 Famously spoofed on Mystery Science Theater 3000, this may be one of the weirdest, classic holiday movies.

A suspenseful mystery set in the French alps, starring Audrey Hepburn and Cary Grant called “the best Hitchcock film he never made.”

You’ve seen the new one, now watch the original that still has a 100% score on Rotten Tomatoes.